Russian pianist Alexandra Pavlova was born in Almaty, Kazakhstan, in 1992. She began her studies at Zhaniya Aubakirova’s Music School in 2001. At the age of nine she was given her first piano lessons and already, half a year later, she played her first public concert. In the following years, Alexandra won four important piano competitions in Kazakhstan, including the Audience prize in all 4 in addition to other special prizes.

In 2006, she moved to Saint Petersburg to continue her musical education at The State Conservatory’s Music Academy under Natalia Ushakova. During her studies there, Alexandra took part at various festivals and concerts organized by the the Conservatory and the Government of Saint Petersburg. In 2009, she was the only piano student of her school who was honoured with an invitation to play several concerts as both a solo and chamber music pianist, in Europe. 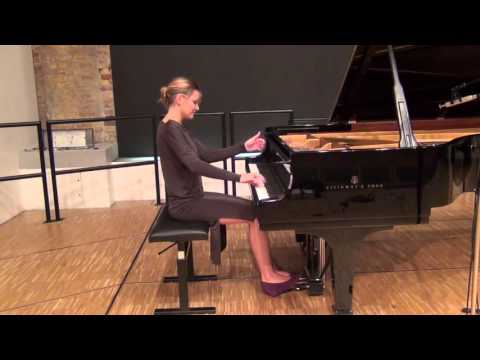 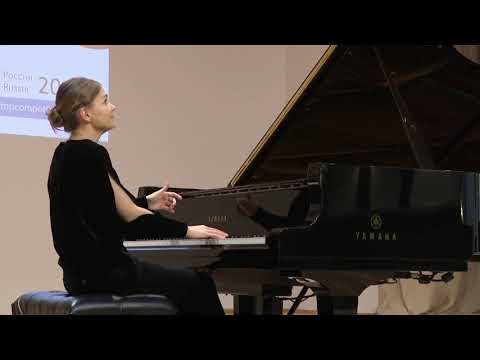 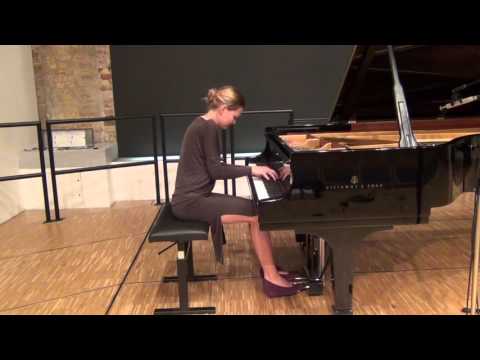