Dinara Klinton studied with Valery Piassetski at the Moscow Central Music School, before joining the class of Eliso Virsaladze at the Tchaikovsky Moscow State Conservatory. She subsequently earned her Master’s degree and Artist Diploma at the Royal College of Music in London, studying piano under Dina Parakhina.

Currently, Dinara is an Assistant Professor of Piano at the Royal College of Music.Her orchestral engagements have included the Philharmonia in London, the Lucerne Symphony Orchestra and the St Petersburg Philharmonic.

An experienced recording artist, Dinara has released Chopin: Works on contemporary instruments (2017), the complete Études d’exécution transcendante by Liszt in 2016 (voted BBC Music Magazine’s Recording of the Month) and Music of Chopin and Liszt in 2007. In March 2021, she released her latest album of Prokofiev’s nine piano sonatas. 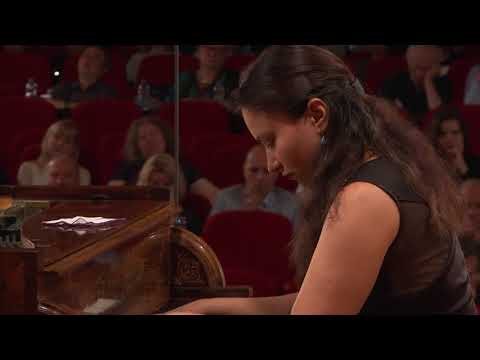 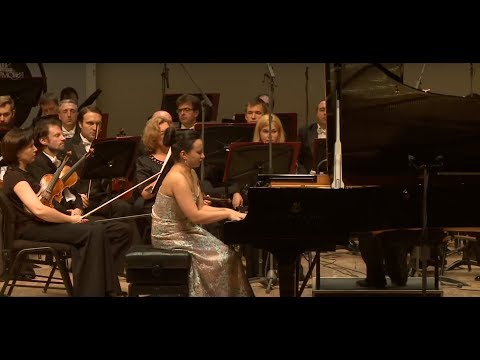 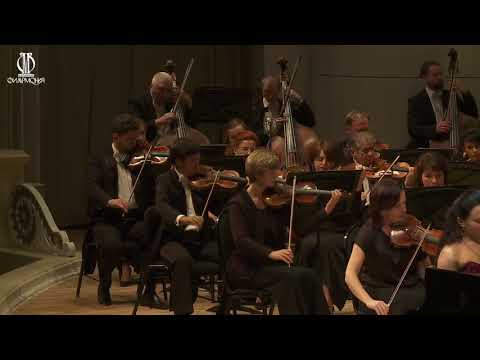