Martin Malmgren started piano performing jazz, folk music, pop and rock, in addition to classical music. He founded the Balkan/Klezmer group Babalisk, which for over 15 years performed extensively at folk music festivals, in music restaurants and on the streets of Gothenburg. During this time, he studied piano with Björn Månsson. He continued studies at the Royal College of Music in Stockholm, and later finished a Master’s degree at the Sibelius Academy in Helsinki with Ilmo Ranta. Other teachers have included Professors Staffan Scheja, Tuija Hakkila, Juhani Lagerspetz and Mats Widlund. He is currently continuing his studies at the Accademia Santa Cecilia Musicale di Bergamo in Italy with Konstantin Bogino.

He has performed widely in Europe, USA and Israel and is an advocate of programming lesser-known works. He has recently commissioned a piano concerto by the Mexican composer Itzam Zapata. Martin is the founder and artistic director of the piano recital series Key Discoveries. 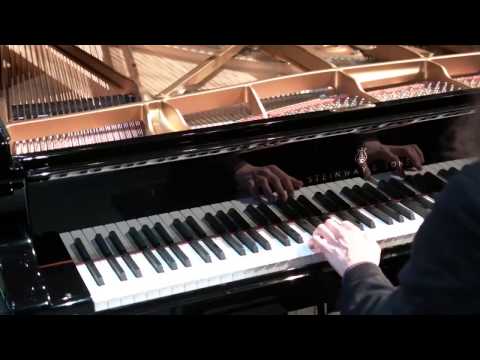 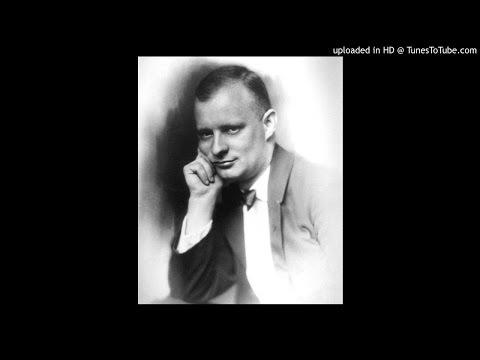 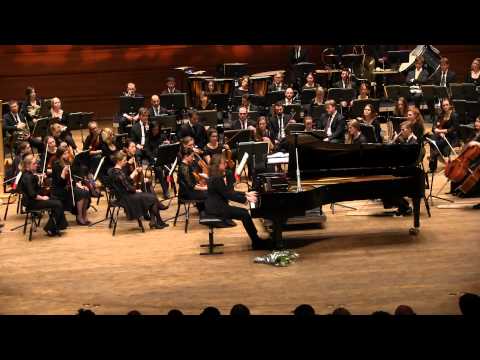 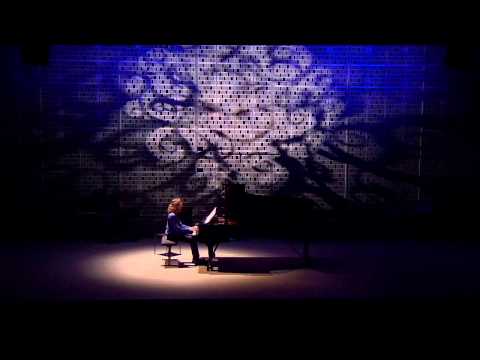 Ludwig van Beethoven: Sonata for Piano and Violin No.9 in A Major Op.47 ‘Kreutzer’
Ernest Bloch: Piano Quintet No.1