Maxim Kinasov completed his Bachelor of Music Degree with Distinction in Moscow’s Tchaikovsky Conservatory and his Master of Music (Performance) with Distinction at the Royal Northern College of Music in Manchester. He is currently studying an International Artist Diploma course at the RNCM.

Maxim has been a soloist of the St Petersburg Music House since 2012 and has performed in prestigious venues across Russia, Italy, Spain, UK, Brazil and US, including Carnegie Hall, Wigmore Hall, Bridgewater Hall and the Great Hall of the Moscow Conservatoire. He has performed internationally with the St Petersburg Academic Symphony Orchestra, Orchestra of the Teatro Carlo Felice, Royal Philharmonic Orchestra and The Hallé.

In April 2020 Maxim garnered multiple awards including Artist of the Month for the Talent Unlimited Music Charity and an Ian Fleming Award at the Help Musicians Postgraduate Awards. 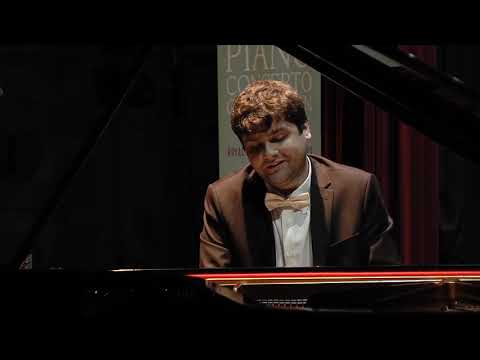 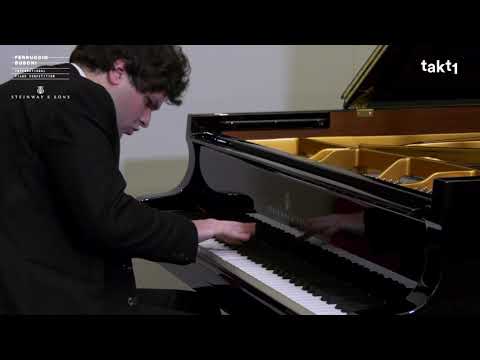 Sergei Slonimsky: Intermezzo in Memory of Brahms
Johannes Brahms: Variations on a Theme by Paganini Op.35