In 2017, Philipp Lynov graduated with honours from the Central Music School of the Tchaikovsky Moscow State Conservatory, having studied piano under Natalya Bogdanova. He is currently furthering his studies there with Professor Eliso Virsaladze. He has participated in masterclasses with Dmitri Alexeev, Hyoung-Joon Chang, Mikhail Voskresensky, Alexander Kobrin and Uta Weyand.

Philipp has toured extensively in Russia, Germany, Austria, Poland, Spain, Italy, Israel and Switzerland. He has performed with the Irkutsk Governor’s Symphony Orchestra and the Lipetsk Symphony Orchestra, the Astana Symphony Philharmonic Orchestra, the Pomeranian Philharmonic Orchestra and Spain’s Region of Murcia Symphony Orchestra. He has collaborated with conductors including Kai Bumann, Gonzalo Berná Pic, Yerzhan Dautov, Yury Tkachenko and Vladislav Bulakhov. Philipp has participated in such festivals as the Rheingau Musik Festival in Germany and Stars on Baikal International Music Festival in Russia.He has given recitals and concerts in Poland, the Netherlands, Georgia, Germany and USA.

The sonata is one of the most important musical genres. This term appeared approximately in XVI century when it became necessary to distinguish instrumental and vocal music. The name of the genre comes from the Latin word “sonare” (to sound). So, sonata has traditionally been the genre of instrumental music.

Of course, sonata form was changing over the course of history. The fully-fledged sonata form had formed by the middle Classical period. Surely, this form existed before but it had different structure. It had some prerequisites in other musical genres. There was also a substantial foundation of the sonata form in other fields of culture in the way of thinking in general, comprising rhetorical canons and principles of Hegel’s dialectics, based on opposition of thesis and antithesis with consequent synthesis.

The sonata form is a brilliant way to develop a certain musical idea in a conclusive and dramatically effective way. That’s why this form is one of the greatest manifestations of the development of human thinking over the centuries.

The theme is so comprehensive that it seems almost impossible to encompass all the periods of development of piano sonata in one 50-minute program. My semifinal program covers three periods of the history of the genre: Baroque, classical and modern periods.

The first part of my Semifinal program is made up of two Baroque keyboard sonatas: in B minor (K.27) and in A major (K. 113) by Domenico Scarlatti.

In the Baroque era, the use of the term “sonata” generally referred to either the sonata da chiesa (church sonata) or sonata da camera (chamber sonata).  They were sonatas for various instruments (usually one or more violins with basso continuo). The genre of keyboard sonata was relatively neglected by major part of the Baroque composers. But Scarlatti’s creative heritage is one of the exclusions in this respect.

Doménico Scarlatti was the central figure of the Italian harpsichord school of XVIII century. He played an enormous role in the history of piano technique.

The most significant part of his works are keyboard sonatas. There are at least 555 of them. It’s important that the Baroque sonatas had different structure from those of later periods. Almost all sonatas by Scarlatti are written in one-movement binary form, where both sections are of roughly equal duration, in the same tempo and using the same thematic material. This form as well as the ternary form were the predecessors of the Classical sonata form. Although Scarlatti is classified primarily as a Baroque composer chronologically, in his works he anticipated many elements of form, texture and style of the music that would later be called classicism.

Scarlatti’s sonatas are a remarkable example of gallant style, which was the direct opposite of the austerity and complexity of the late Baroque period. It meant simpler melodies and texture, short periodic phrases and clear distinction between soloist and accompaniment.

The specific virtuosity of Scarlatti’s sonatas was particularly new. The playing of registers, the crossing of hands, huge leaps, double notes are a great challenge for every performer.

Scarlatti’s sonatas are also prized for their musical and formal ingenuity. Some of them have audacious harmonies and unusual modulations to remote keys.

They evoke associations with the images of opera-buffa. They were also influenced by Spanish folk music which is expressed in use of the Phrygian mode as well as in imitation of guitar playing. But all these features are combined with the gloss of aristocracy.

The next part of my Semifinal program is Piano Sonata in D minor, op. 31 № 2 by Ludwig van Beethoven.

Beethoven’s work is an unsurpassed culmination of the history of the sonata. In some ways his music is a critical point in the history of the genre, and Beethoven is seen as a transitional figure between the classical and romantic periods. The composers of the next historical era realized that Beethoven had brought the idea of the sonata form to the absolute. Beethoven’s work was a huge reservoir of artistic ideas, from which subsequent generations of composers generously borrowed them.

Rather than using the sonata form as an outline to be filled with appropriate themes and subjects at the appropriate time, he used it as a hidden mode in which to place his most impressive thoughts. The main idea of a piece becomes more all-inclusive; not just to have contrasting themes which are compatible, but rather a whole movement or even a whole sonata itself becomes the idea with all of its parts in close affinity.

“Just read the «Tempest»”, Beethoven allegedly replied when asked what the sonata op. 31 № 2 was about. I think it’s hardly necessary to look for distinct parallels in the Shakespeare’s play. But the main idea – a certain dialog of existential and metaphysical – is crucial here in my opinion. It’s a widely known fact that the sonata was written during the period of Beethoven’s acute mental crisis. The first movement from the very beginning exposes the fluctuation between two extremes: the human, the extreme confusion, and the appeal to the transcendent or the glimpse into the unknown. And it is very typical of Beethoven that the main subject is the thematic seed from which the material of the entire first movement derives. The drastic moment is the recitativo in the recapitulation which is really like the Hamlet’s monologue, a lonely human voice from afar.

The human and the superhuman continue their dialogue in the second movement. This absolutely objective music may be regarded as a respite from the preceeding drama. But there is an ambiguous feeling of complete calmness with underlying tension that reveals itself in the timpani-like figures.

The 3rd movement is one of the most poetic examples of Beethoven’s music. The initial motif is permeated with non-stop movement, as if rushing from nowhere to nowhere. The lyrical element dominates in the third movement from the very beginning until the end. This music evokes a sense of futility, and the initial conflict remains unresolved.

The last piece in my Semifinal program is Piano Sonata by Bela Bartok.

The evolution of the genre in the XX century is notable for its diversity. But the main trend was the neoclassicist approach. It’s hard to say that Bartok’s works are really neoclassical because of the very pungent harmonies, daring rhythms, combinations of modes and use of folk material. But the structure is very strict and classical.

His Piano Sonata was written in 1926, a very important year for Bartok when he also created significant works for piano, such as his First Piano Concerto, «Out of Doors», and his Nine Little Piano Pieces.

That was also the time when Bartok was also particularly immersed in the study of Renaissance, Baroque, and Classical forms.

The barbaric first movement is externally characterized by a cheeky ostinato, extremely sharp dissonances and drumming effects. Only the second humorous theme provides a contrast to the heaviness of the main subject.

The vigorous third movement is like a lively village scene where some peasant musicians, apparently a fiddler and a flutist, stand out from the crowd and then join the mirth. 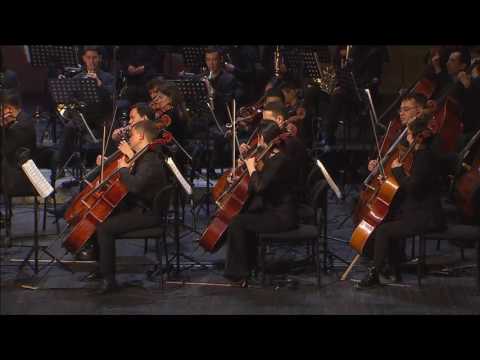 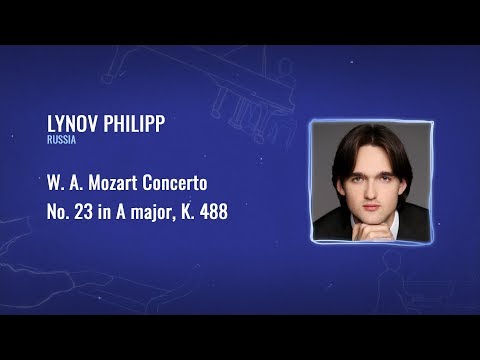 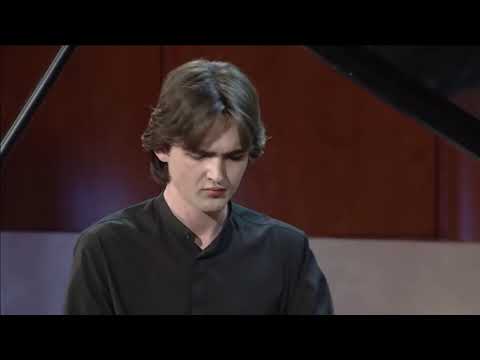