Sergey graduated from the Russian Central Music School, followed by Honours at the Moscow State Tchaikovsky Conservatory under Prof. Elisso Virsaladze in 2016, and continued in Tel-Aviv at the Buchmann-Mehta School of Music in the class of Prof. Arie Vardi. He continued his studies at the Kalaidos Musikhochschule in Switzerland in the Meisterklasse of Professor Lev Natochenny. Since 2019 Sergey has also studied under Prof. William Nabore at Lake Como International Piano Academy and in the class of Prof. Marian Rybicki at École Normale de Musique de Paris “Alfred Cortot.” 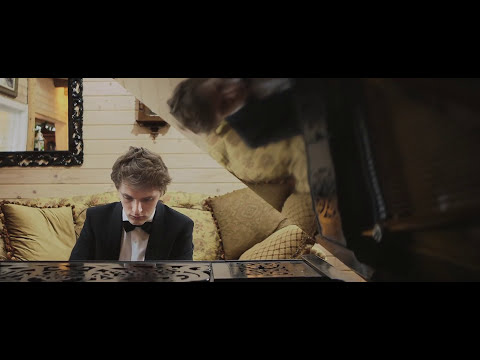 Sergei Prokofiev: Piano Sonata No.6 in A major Op.82