Tamila Salimdjanova began her studies at the Uspensky Music School in Tashkent with Tamara Popovich. She went on to study at the Central Music School of the Moscow State Tchaikovsky Conservatory under Irina Plotnikova. She completed her Bachelor of Music Degree, a Master of Performance and Artist Diploma in Performance in the UK at the Royal College of Music, studying piano with DmitrI Alexeev and Vanessa Latarche. Currently, she is at the Bern University of the Arts in Switzerland, studying under Tomasz Herbut.

Tamila has performed with the Orquestra Experimental de Repertório, Brazilian Symphony Orchestra, Orquestra Sinfônica da Bahia, Moroccan Philharmonic Orchestra and the Thames Chamber Orchestra in venues including Sala São Paulo and Municipal Theatre in Rio de Janeiro, Teatro Castro Alves in Salvador and St Martin-in-the-Fields in London. She has appeared as a guest artist at the Radio France Festival in Montpellier. 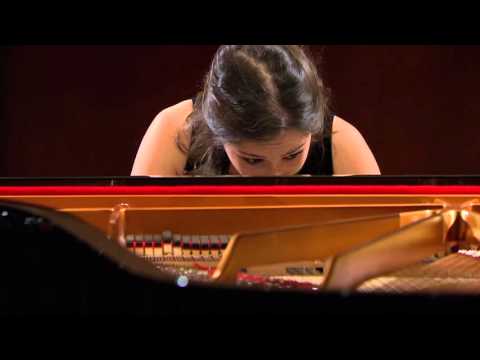 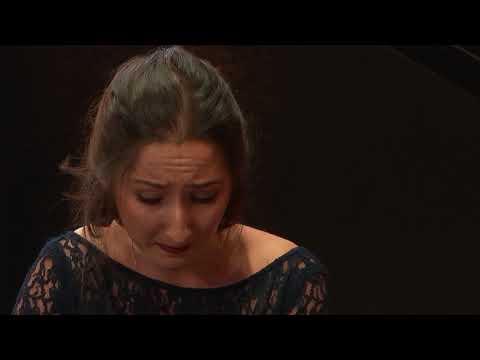